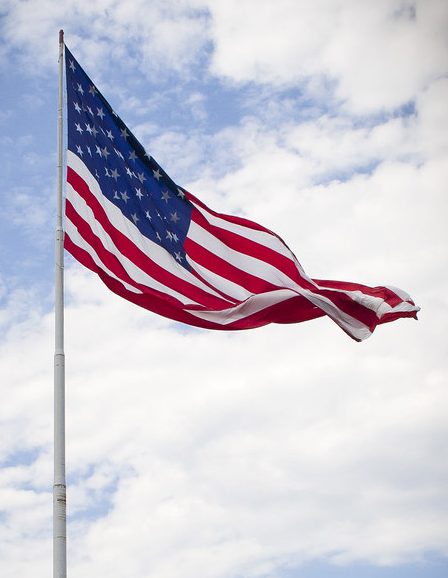 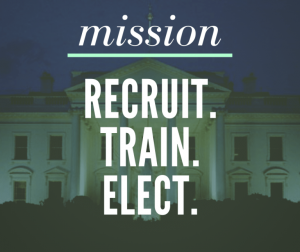 The Young Republicans (YRs) are the oldest political youth organization in the United States. Important to the growth of the Republican Party, the YRs reach out to registered Republicans, 18 to 40 years of age, and provide them with better political knowledge and understanding of the issues of the day.

Since its creation, the YRNF has established itself as the premier Republican grassroots organization in the nation, providing essential grassroots support for Republican candidates and conservative issues on the local, state and national levels.

Through recruiting, training and mobilizing people, the YRNF presents an opportunity for ordinary people to do extraordinary things. Through community involvement in political issues, charitable projects and participation in political campaigns, YRs work to improve the world in which we live.

While the YRs are best known for political activism and service to our communities, YR events also provide a great opportunity for interaction amongst membership. This interaction allows for the exchange of ideas, networking, and friendships that will last a lifetime.

The YRs provide different opportunities for different people. No matter what your long-term goals may be, the YRs serve as the building blocks for a successful future.